GNU/Linux enthusiast since 2006 and perpetual learner, I thrive in team settings where I can explore ideas and exchange knowledge. Having a high-level scientific formation, I naturally gravitate towards analyzing and solving theoretical as well as technical problems. My guiding principle in software craftsmanship is my conviction that complex does not have to equate complicated.

After a PhD focused on algorithm design for NP-hard graph theory problems applied to bioinformatics and a post-doc in chemoinformatics aimed at establishing deep learning approaches for improving retrosynthesis workflows, I was in pursuit of a different professional context. After a couple of years working in embedded systems, I am now thrilled to be part of an international, distributed and fully remote team building an awesome polyglot and multicloud PaaS.

With over 7 years of professional experience in software engineering and broad domain knowledge including IoT, machine learning, bioinformatics and cyber security, I am always in pursuit of novel challenges.

Check out my dev blog or my GitHub or LinkedIn profiles.

MSc in Bioinformatics and Biostatistics 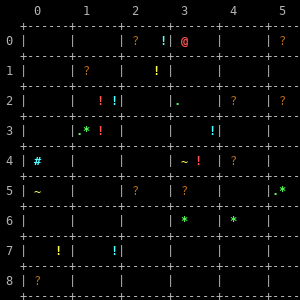 A turn-based, 4X strategy game, for the moment console-based, written in pure C. The aim is to defeat the AI player(s) and conquer the galaxy. In the near future, Gal4Xy will be multiplayer, meaning you will be able to set up a Gal4Xy server and play it with (or against!) your friends, no LAN required. I just need to figure out how to properly handle data serialization/deserialization across Internet domain sockets first. :-) 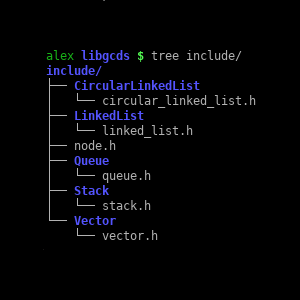 A library for generic C data structures such as stacks, queues, linked lists, or vectors. Although libgcds may be compiled from source, it is also distributed as a static library that you can use by simply linking it to your projects using -lgcds with gcc. 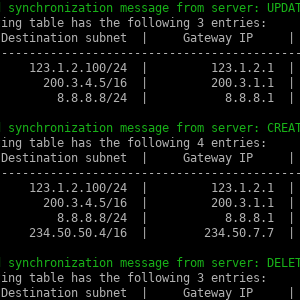 A collection of Linux inter-process communication (IPC) mechanisms implemented in C: UNIX domain sockets, message queues, shared memory, and signals (TODO). These IPC mechanisms are jointly applied for simulating routing and ARP table managers running on a server and being synchronized across every connected client process. 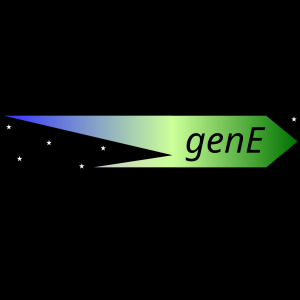 A bioinformatics tool that I developed in Python during my PhD. It identifies longest sequences of reactions in the metabolic pathways of a query organism such that the genes involved in these reactions are neighbors on the chromosome. No manual data download is necessary, as CoMetGeNe retrieves the required data automatically from the KEGG database for species of your choosing. It is also possible to study conserved neighborhood patterns in metabolic and genomic contexts for several species. In order to facilitate the analysis of multi-species data sets, CoMetGeNe takes full advantage of multiprocessing. 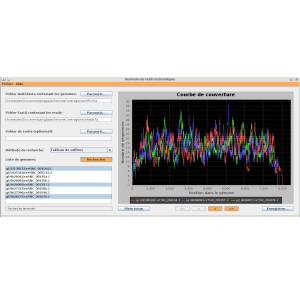 A bioinformatics tool that takes as input genomes and genomic sequences called "reads", then computes and displays genome coverage curves. Genome coverage at a given position translates to the number of reads that overlap that particular position. The problem of (exact) string matching is handled using an optimized version of suffix arrays, thus rendering it very fast in practice. GenomeCoverage is written in Java, the GUI is built with Swing, and genome coverage graphics are generated with JFreeChart. 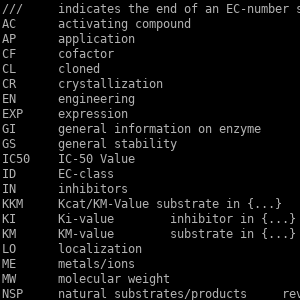 BRENDA is an extremely valuable resource for studying metabolism as it is the knowledge base that contains the most detailed information on enzymatic activities. Unfortunately it is not free, not even for academics. They do offer a free version though, which comes as a flat file with notoriously horrendous formatting. The formatting is so bad I haven't been able to find a parser that actually parses the flat file correctly, so I wrote BRENDA-Parser in Python for this purpose.